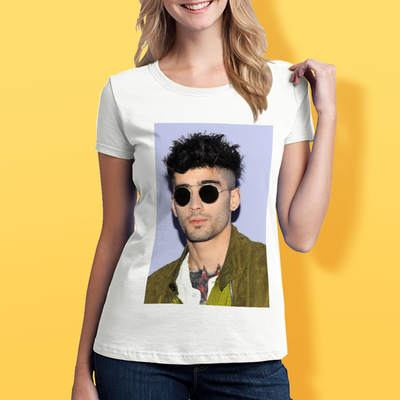 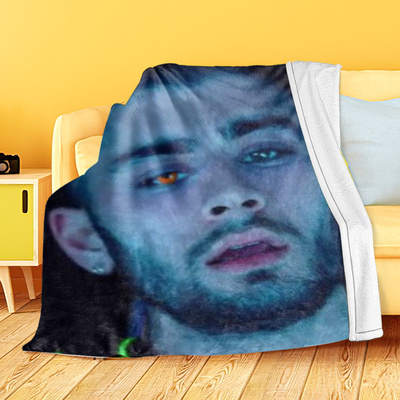 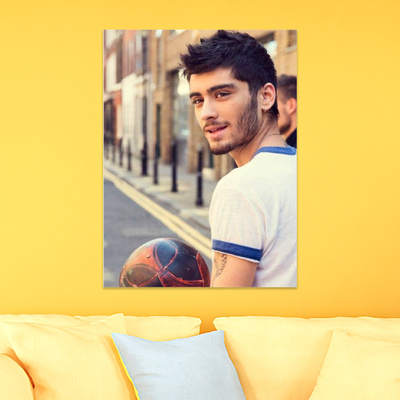 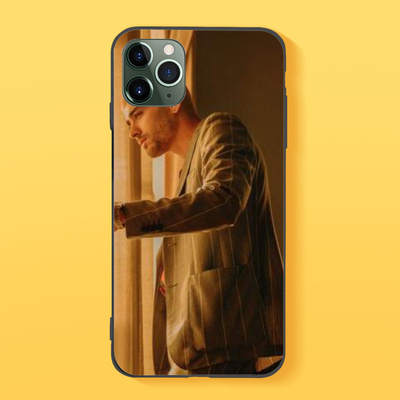 How to Design
Step 1

Choose The Item You Want
There are Hoodies, shirts, blankets, etc. for your choice.
Step 2 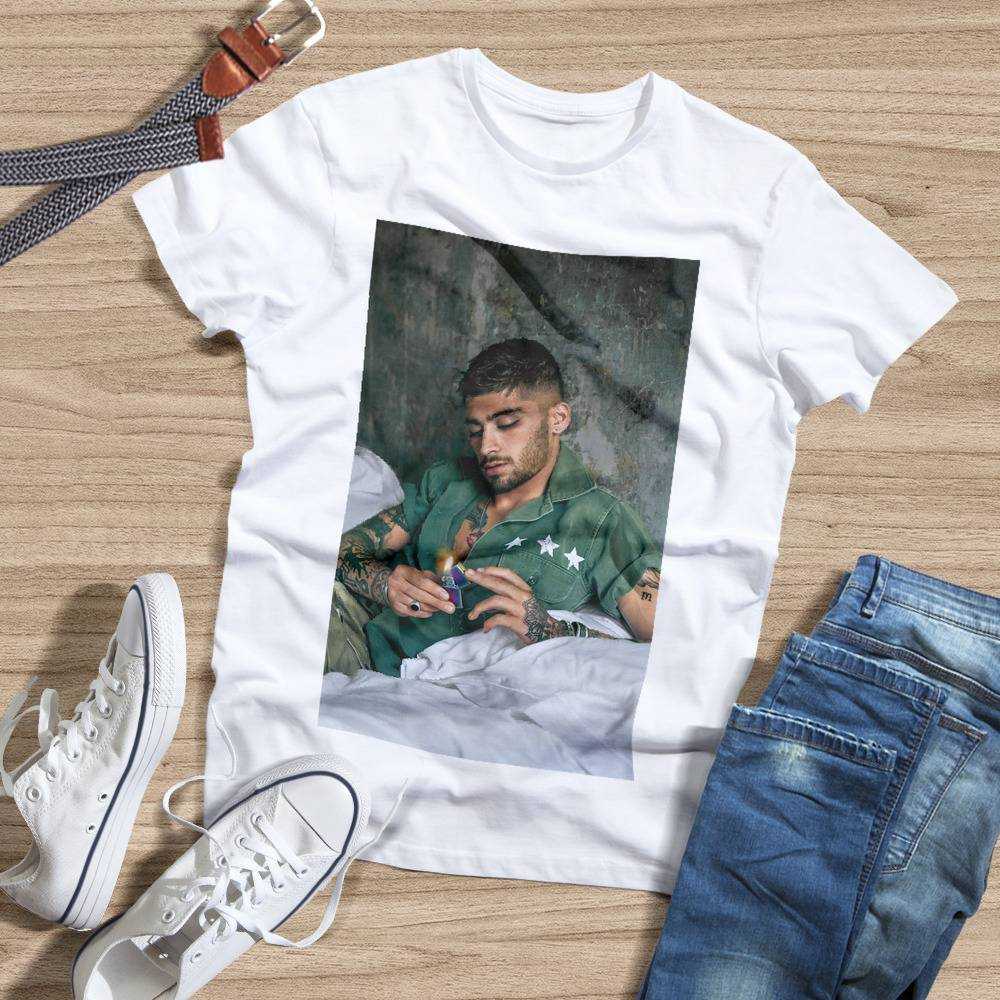 Free shipping for orders over $49

You can choose the shipping method during checkout:

Zayn Malik T-shirts are made with different prints related to your favorite Zyan. In this category you will find cute and charming T-shirts inspired by Zyan. Buy Zyan T-shirts at our store and diversify your summer. These shirts come in a variety of designs, colors and logos. If you want a one-sided shirt, this is it. Have a nice lineup with your favorite Zyan albums. We’ve added great images and colors to each item so you can easily and better understand our Zyan products.

Our product range includes stunning Zyan hoodies and logos. Also available from Zyan’s most popular songs, inspired hoodies and albums.There are plenty of opportunities for sweet shirt enthusiasts in Zyan articles. Hoodies are one of the most important element of a winter wardrobe that protects you from the cold without bringing any fun or specialty.

These Zyan products include printed greeting cards, wallet cards, mug, phonecases, and others with Zyan logos and letters. Zyan fans can now express their love by having them. These beautiful accessories come in different patterns, texts and logos. Our Zyan collection focuses on Zyan’s lifestyle and offers a wide range of common accessories that reflect Zyan.

Zayn Malik, formerly known as Zain Javadd Malik, born on January 12, 1993, a British singer-songwriter. Born and raised in Bradford, Malik auditioned as a solo contestant for the British music competition The X Factor in 2010. After being eliminated as a solo act, Malik was brought back alongside four other contestants (Harry Styles, Niall Horan, Louis Tomlinson, Liam Payne), to form the boy band One Direction – which went on to become one of the best-selling boy bands of all time. He left the group in 2015, and signed with RCA records to pursue a solo music career.

The pop singer was the first British male artist to debut at number one in both the U.K. and U.S. with the release of his debut album, Mind of Mine, and single, Pillow Talk, in 2016. His collaborative singles, I Don't Wanna Live Forever with Taylor Swift and Dusk Till Dawn with Sia, gained international success. He released his sophomore album, Icarus Falls, in 2018 and his third studio album, Nobody Is Listening, in 2021.

In 2016, Malik made his debut on The Business of Fashion's annual BoF500 index, which profiles the most influential people in fashion. In January 2017, he released a shoe line with Italian footwear designer Giuseppe Zanotti. The Giuseppe for Zayn capsule collection featured four shoe styles- two boots and two sneakers. In February 2017 the Versus (Versace) Spring Summer 2017 campaign featuring Malik and model Adwoah Aboah was released. In the same month he co-hosted the CFDA/Vogue Fashion Fund's Americans in Paris annual cocktail during Paris Fashion Week. Donatella Versace, the chief designer of Versace, appointed Malik as the creative director for a men's and women's capsule collection entitled Zayn x Versus, which was made available in May 2017.

In September 2018, Malik designed a backpack line for The Kooples. He modeled for Penshoppe in their Spring 2018 campaign, and again modeled in their 2019 campaign. He also modeled for Martyre, which was founded by Anwar Hadid, the brother of Malik's then-girlfriend, Gigi.